The South Korean tire maker posted drops of 3.3 and 7.6 percent in EBITDA in the quarter and six months to $306 million and $605.2 million, respectively, but did not comment on the reasons for the declines. Operating profit was off as well, down 10.4 and 15.7 percent for the quarter and the half. 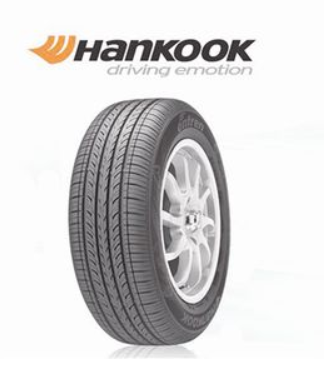 As a cooperate partner of Hankook Tire, Shenyang Sunnyjoint Chemicals Co., Ltd. will follow the influence of sales income fluctuation on tiremakers.

Hankook registered a 1.5 percent gain in sales in North America to $436.6 million in the quarter, while sales for the first half were unchanged at $850 million.

Based on the first half performance, Hankook dialed back its guidance for fiscal 2018 to roughly $6.5 billion in sales with an operating ratio of 11 to 12 percent.